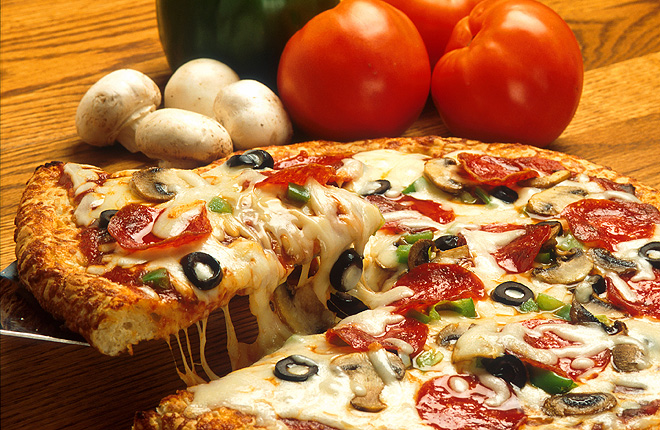 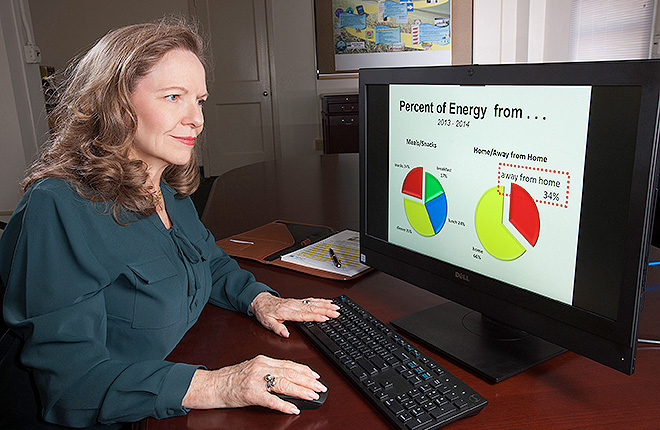 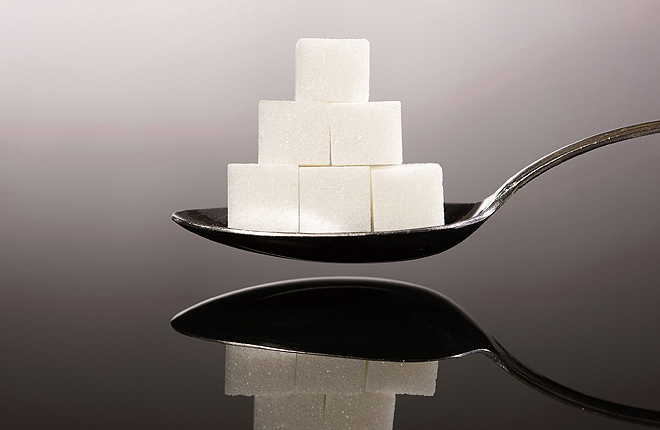 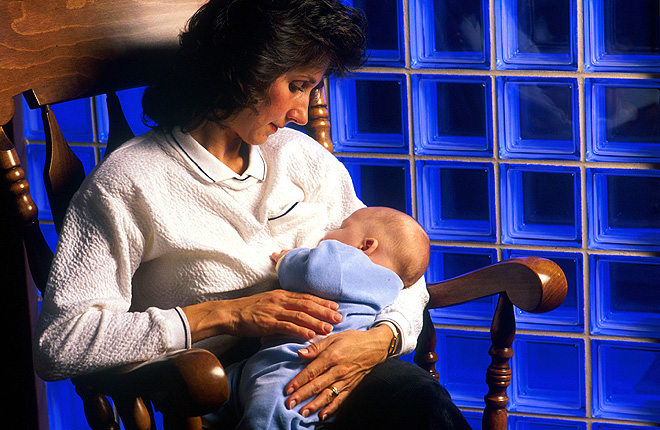 Two-thirds of infants had not been breastfed on the day the mothers were interviewed for the What We Eat in America survey. (Jack Dykinga, K3095-10)
Back To Top